New and Improved! Now with MicroActive® Superior Absorption CoQ10 HeartLight is a powerful combination of MicroActive®CoQ10, a patented process that improves the bioavailability of CoQ10 up to 300% over conventional CoQ10 and is bioactive in t 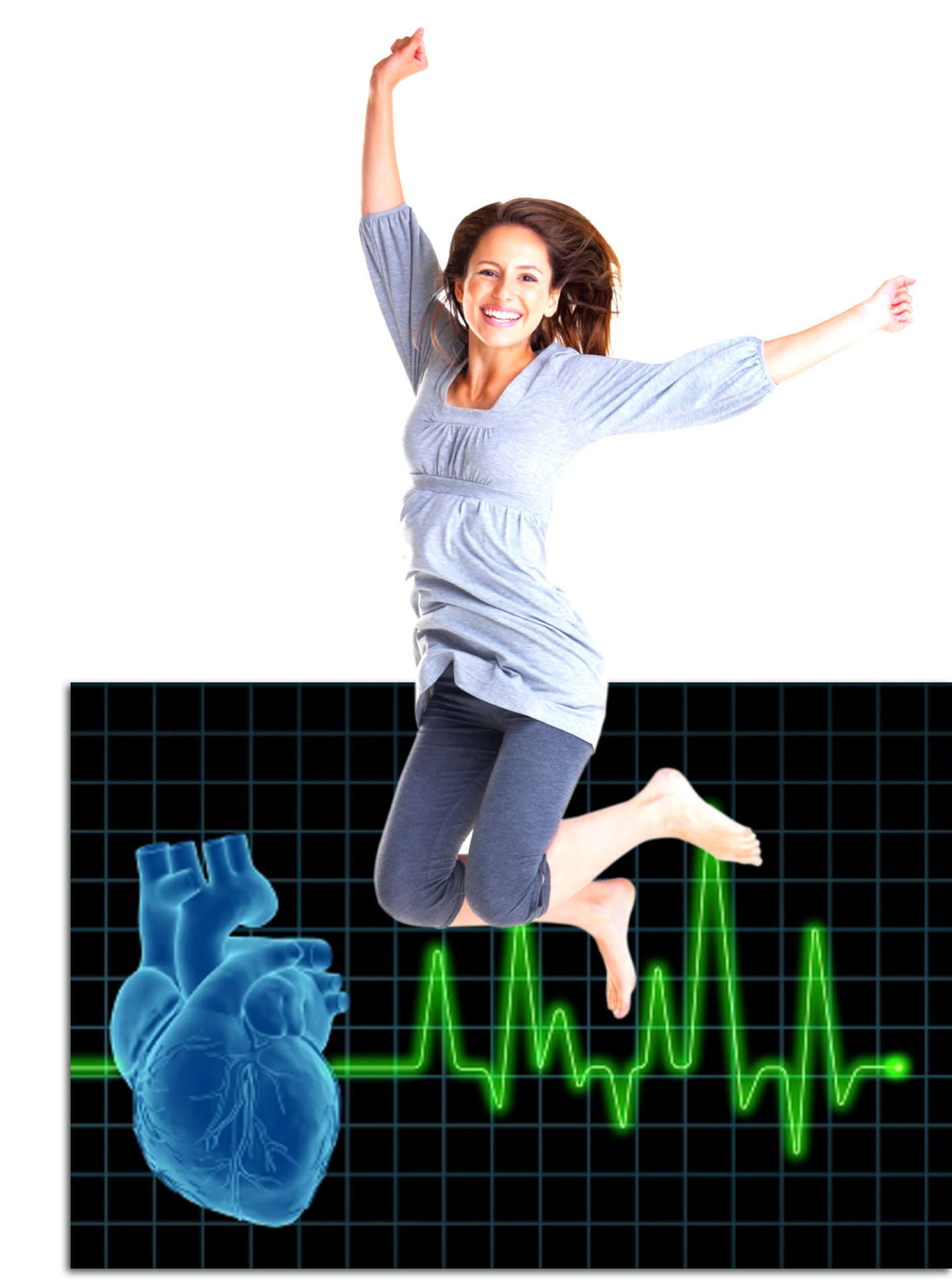 These clinical studies showed improved utilization of CoQ10 in all participants. In CoQ10 clinical studies, there are always people who do not respond or show improvement. Some people simply do not utilize CoQ10 well any CoQ10 product. Except MicroActive! In all studies, all people show improved CoQ10 levels. That is why we say with complete confidence that MicroActive® CoQ10 is “Universally Assured Superior Absorption”.

MicroActive® is a registered trademark 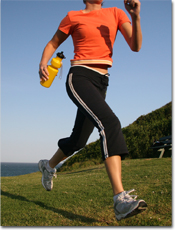 L-Carnitine delivers the fuel and CoQ10 helps burn it.* By combining them together, the utilization of CoQ10 increases significantly, up to three times the effectiveness.*

As we age, the production of both CoQ10 and L-Carnitine decrease and relative deficiencies may appear overtime. Although abundant in grains, legumes, and most meat, CoQ10 is often destroyed through processing and cooking. L-Carnitine, while available in meats, must be synthesized by the body from the amino acids lysine and methionine, and B1, B6, niacin, vitamin C and iron.

L-Carnitine is used by the body to transport long chain fatty acids to the mitochondria in your cells, where it is burned for energy. Since this fat burning mechanism is such a major source of muscular energy, deficiencies in Carnitine are manifested as low energy levels and muscular weakness. Since the only dietary source of L-Carnitine is meat, vegans and vegetarians, especially athletic vegetarians are most susceptible to Carnitine deficiency. This product can be used as an effective Carnitine supplement.

Coenzyme Q10 sparks the mitochondrial energy production that runs all vital body functions. Thus, processes such as the mechanical beating of the heart and the electrical spiking of the brain must go on continually to preserve the body and the cells of the body. Energy must continually generate energy to support these processes. This steady stream of energy for the "higher-level" body processes depends absolutely on each cell's having adequate levels of CoQ10 with which to provide this energy.

The body's manufacture of CoQ10 is a complex and demanding process. It takes place in the liver, and at least three different classes of starting molecules are required, at least 15 different reactions are necessary (each catalyzed by an enzyme), as well as a large number of cofactor substances.* This makes CoQ10 expensive for the body to produce, in that all the component parts must be available in sufficient quantities at the same time.

As we age, the body's digestion capabilities diminish and the metabolism of fuels becomes significantly
less efficient. One of the major contributing factors in excessive fatigue in the elderly is the lack of
CoQ10 in the cells of the body.* The body no longer has sufficient energy to make the energy!